AT Student Shines at Conference

What do you do when you are faced with delivering a presentation to over 600 athletic training professionals, mentors, and peers?  If you are Angelique Tejada, senior in the University of Central Florida Athletic Training Program, you take a deep breath and go for it with gusto!

Tejada was born and raised in Manhattan, New York. As a young girl she was drawn to sports, especially football. During high school she desperately wanted to play on the football team, but her father refused to give his permission. Tejada decided if she could not be on the team she would at least be with the team, and she soon became the football equipment manager. She also started to shadow the athletic trainers and found that she was drawn to the excitement and quick thinking of being a first responder to injured athletes on the field. It was then that Tejada decided to pursue a career in athletic training.

During her second year in college, Tejada decided she could finally play a sport and she joined a women’s football league. The league did not have an athletic trainer on staff, and Tejada saw her teammates endure many injuries. Then it happened to her. She tore the anterior cruciate ligament (ACL) in her knee during a game. The experience of undergoing surgery and rehabilitation strengthened her commitment to the athletic training profession. “My injury made me realize just how much of a need there is for athletic trainers,” she said. “They don’t just treat injuries, they help prevent them.” Because this injury happened just prior to entering the UCF Athletic Training Program, Tejada was in the unique position of being both a patient and a student learning how to treat injuries. It was eye opening because Tejada understood the psychosocial aspect of what athletic trainers do. “It is so important to treat the athlete with the injury rather than the injury on an athlete,” she said.

For the required senior case study project, Tejada found an unusual injury during her clinical rotation at the UCF Recreation and Wellness Center. It not only gave her the opportunity to focus on the anatomy of the wrist and hand but a chance to study the rare condition called Keinbock’s disease. Her hard work and study paid off. Tejada was chosen to do an oral presentation on her subject at the Southeast Athletic Trainers’ Association District IX student conference in Atlanta, Georgia. After her presentation she was approached by students in other athletic training programs asking questions about her topic and about researching a case study.

Tejada is getting ready to graduate in Spring 2016, and she is excited to see what her future has in store. She is searching for Graduate Assistant positions and eventually want to share her passion by teaching others the skill and art of athletic training. 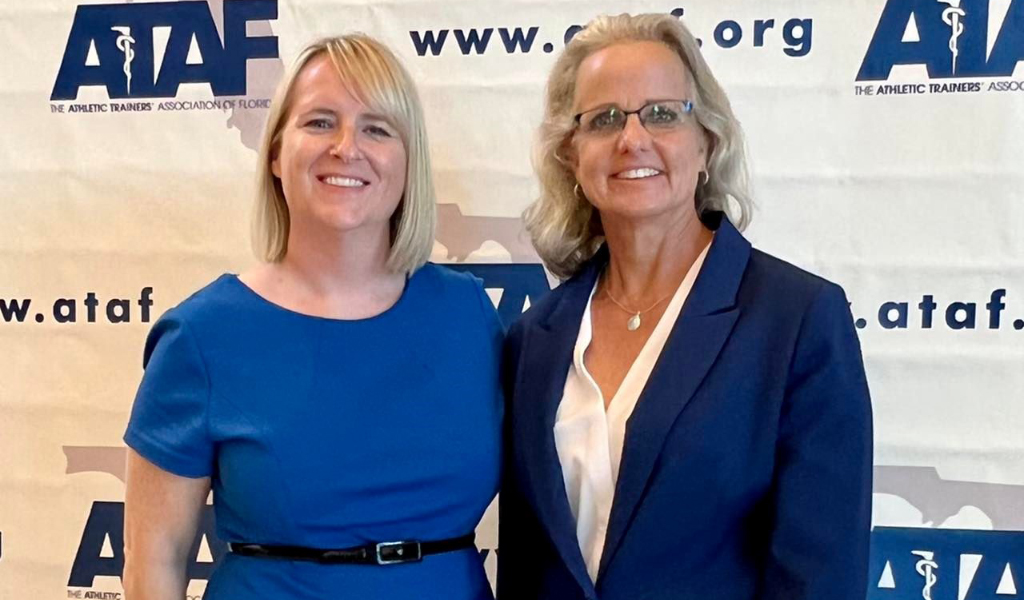 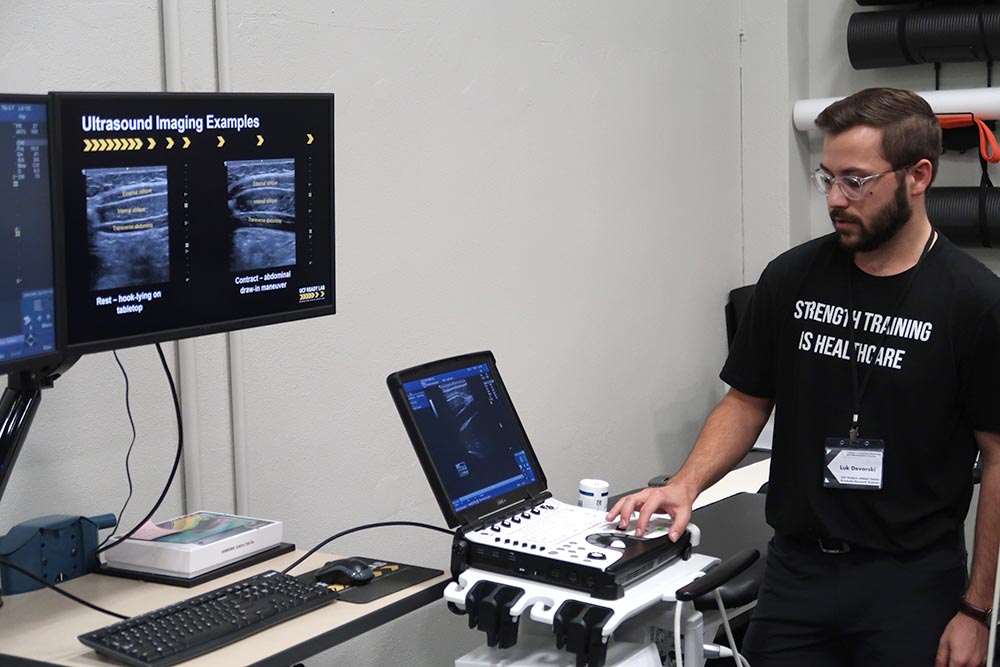 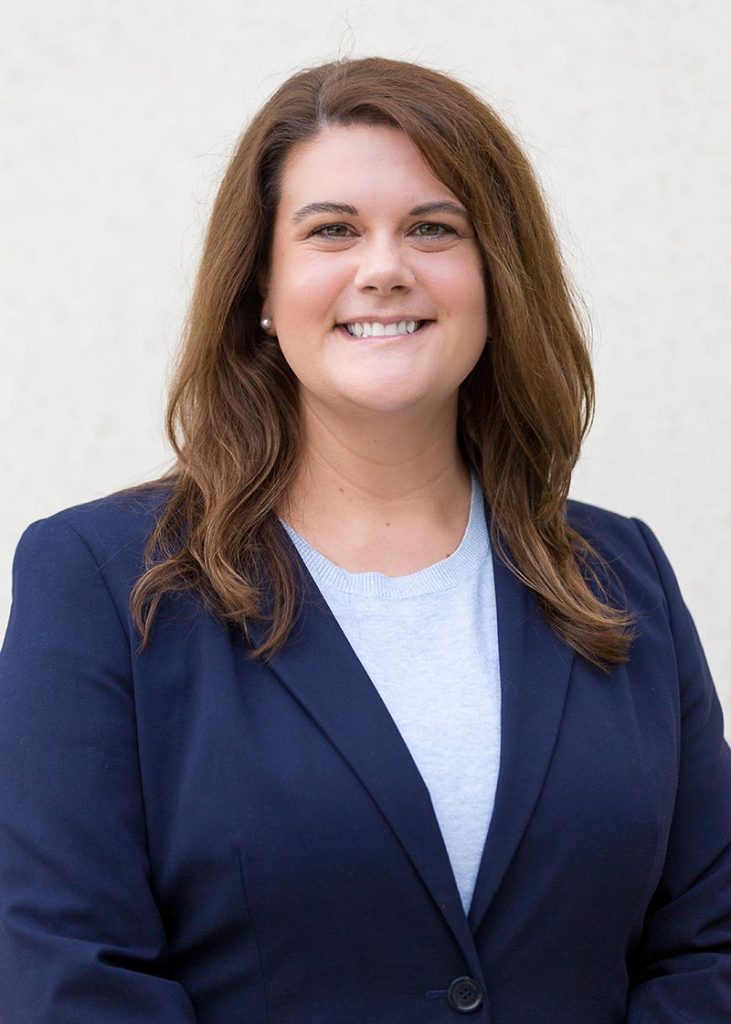 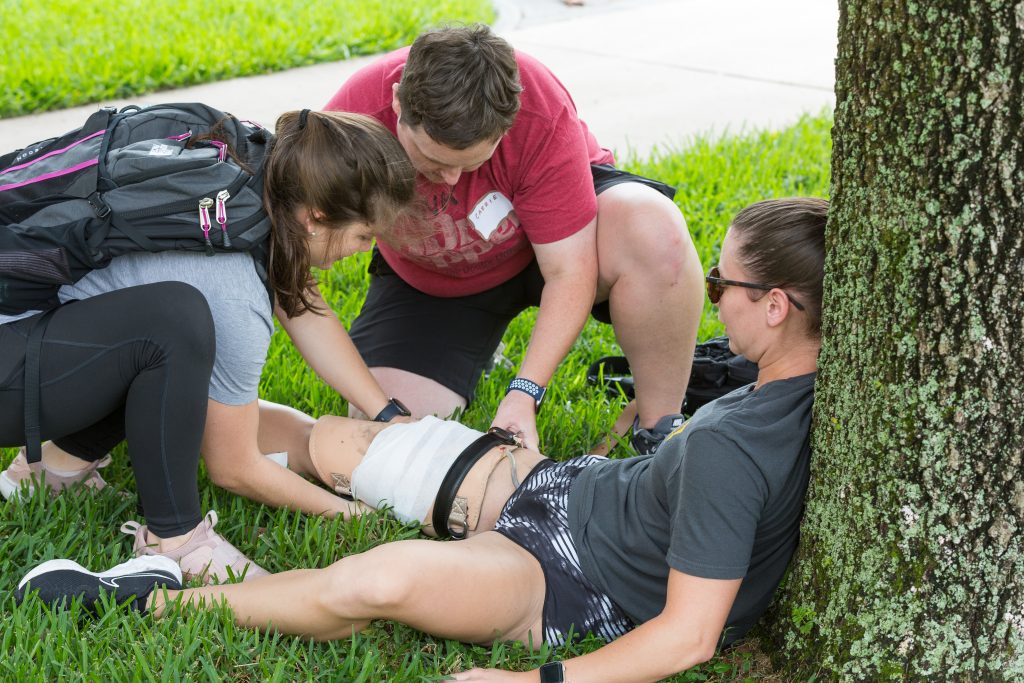 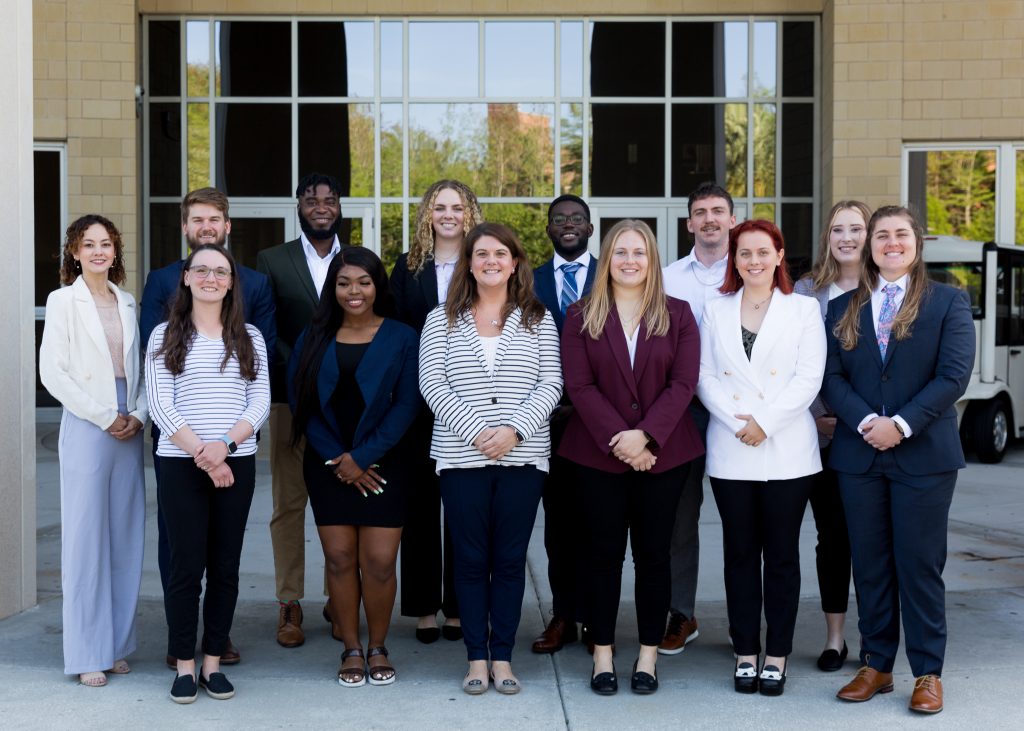