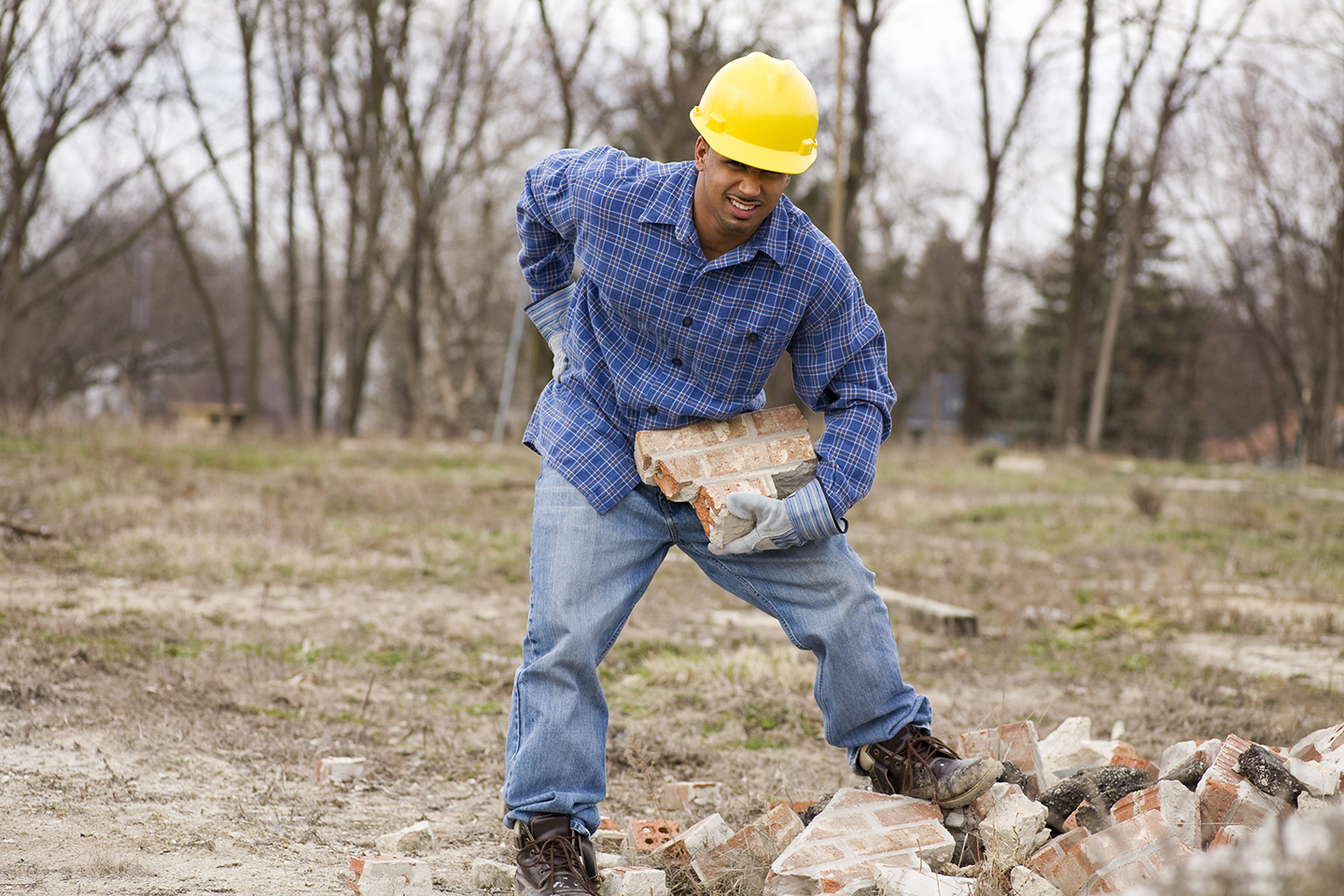 Low back pain affects nearly 70 million Americans and is considered the leading cause of disability in the United States. Costs associated with the condition exceed more than $100 billion each year.

A research team led by the University of Central Florida has evaluated how the use of physical therapy to treat acute low back pain ― and the timing of when treatment begins ― impact the use and costs of health care.

“Low back pain is the cause of significant pain, disability and loss of productivity,” said Xinliang Liu, who led the study as an assistant professor in the Department of Health Management and Informatics at UCF. “Decisions about treatment have important implications for the health care industry.”

The researchers addressed this controversy by examining insurance claims records for 46,914 patients in New York who had a new onset of acute low back pain from 2009 to 2014. They followed each patient’s records over one year starting with the date of diagnosis.

Patients with immediate treatment were the least likely to have emergency room visits (27.37 percent). Nearly 33 percent (32.58 percent) of patients who had no physical therapy used emergency room services.

The authors estimate that immediate referral to physical therapy for acute low back pain potentially could lead to a cost savings of more than $7 billion a year in the U.S.

“The impact of improving treatment of this condition is huge for all stakeholders ― patients, providers, public and private payers, and employers,” said Carolyn Watts, the Richard M. Bracken Chair and chairman for the Department of Health Administration at Virginia Commonwealth University, and a health services expert not associated with the study.

“This study represents the kind of research [that] policy and other decision makers need to create incentives to achieve the results,” she said. 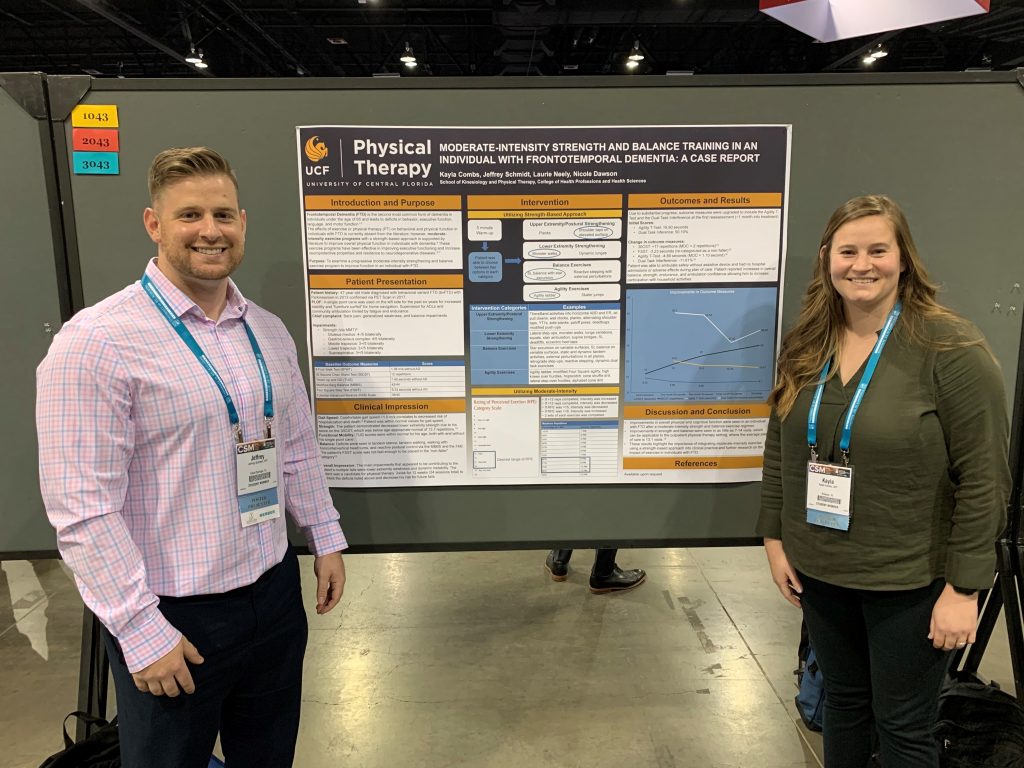 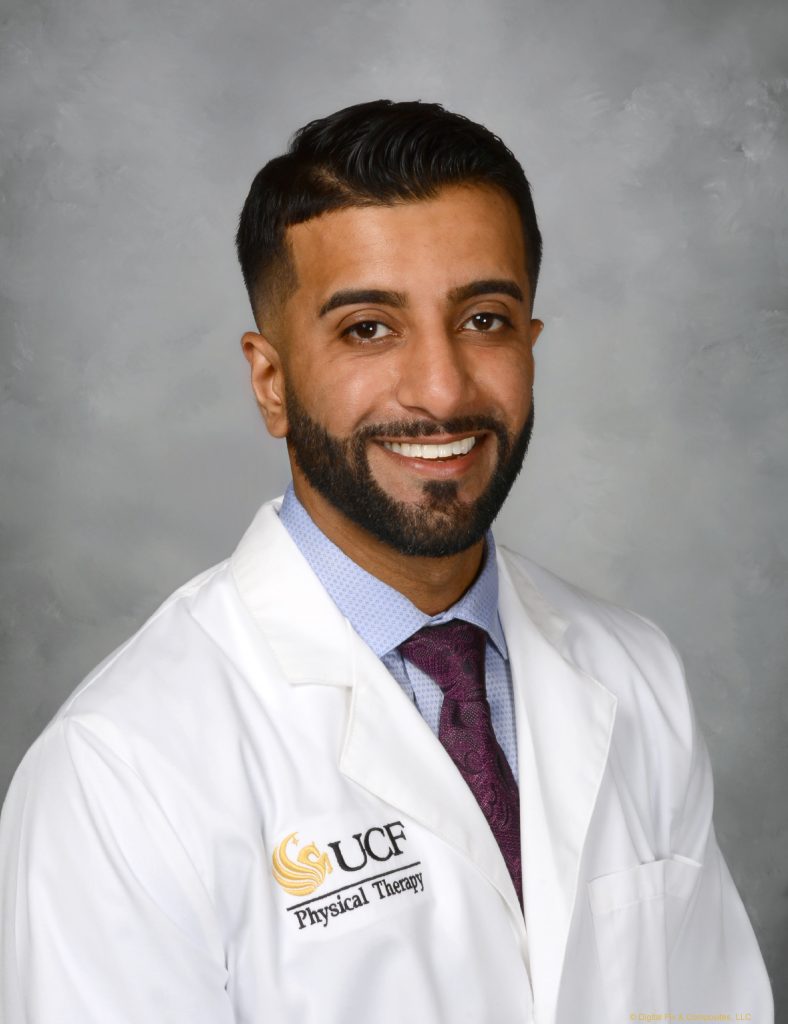 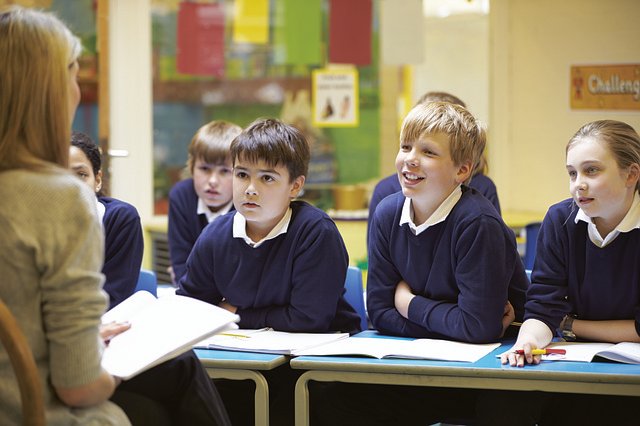 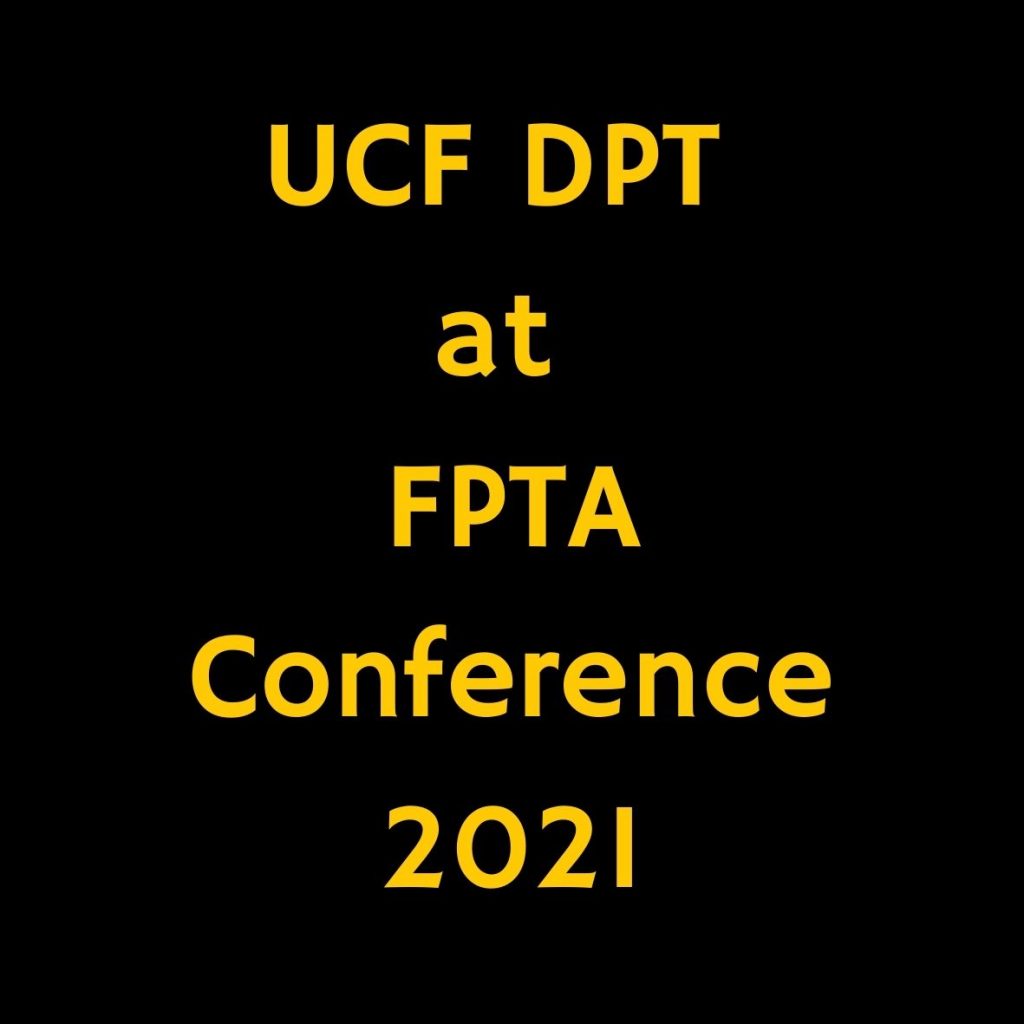 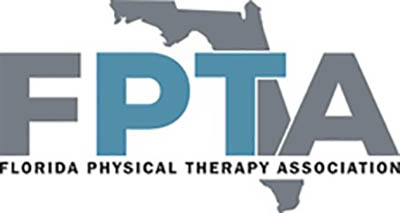