When Charlotte Harvey was growing up in Clarksburg, Massachusetts, she became aware of the power of the spoken word when a favorite aunt asked her to read for 15 minutes each day with her slightly younger cousin during summer vacation. Harvey was aware that her cousin struggled to read, but as a child herself, was not able to quantify it. The reading lessons not only helped her cousin, but also imbued within Harvey a love for communication and teaching. Those early days have led the “Mountain Girl” on a winding road to the Sunshine State, and three decades of clinical education in the Department of Communication Sciences and Disorders.

Charlotte Harvey said she had a “sheltered” childhood, courtesy of Catholic schools and loving parents who wanted only the best for their five children. Her parents – a nurse and a master electrician – also knew that Harvey had to spread her wings after she graduated from an all-girls college.

Following student teaching, Harvey accepted a substitute position at an inner-city high school. She lasted  six months, she said, before she decided that being threatened every day by students who wanted to “break her in two” was not her best career choice. She decided to go back to school for her master’s degree.

The turbulence that Harvey encountered at the inner-city school was symptomatic of the events that were taking place throughout the country – and the world – in the late ‘60s and early ‘70s. As luck would have it, Harvey’s choices for graduate school boiled down to Kent State University in Ohio, and Southern Illinois University. She chose the latter and moved to Carbondale, Illinois in 1970.

At SIU, an arson fire in 1969 destroyed Old Main, a campus landmark. In 1970, members of the Ohio National Guard shot and killed an unarmed Kent State student protesting the Vietnam War. Shortly after the shootings, student protesters at SIU led to the administration closing the campus indefinitely.

In the aftermath, Harvey figured it was a good time to take a break and reassess her options. In the interim, she began working in retail stores. Her co-workers and their friends would often seek Harvey out for her kind nature. “I’m a friendly soul,” Harvey said with a laugh.

Many of her colleagues, for whom English was not their first language, asked Harvey for help to improve their communication skills. So with no formal training, Harvey and her “clients” met during lunch breaks, where they worked on their reading, writing and speaking skills.

Harvey could hear her friends improving their English, but it wasn’t until they told her that other people had noticed their improved speech that she thought she might have more to offer than working in retail, and “I wanted to find out what life had in store for me.”

So she pedaled her bicycle back to the SIU campus, where she found a printed course catalog. Eventually, she found her way to the speech-language pathology department, which was home to a “speech and hearing” clinic. She told the receptionist that she was there to speak with the chair of the program. When asked why, Harvey simply said, “I would like to apply for this program.”

With no letters of recommendation, no graduate school application and no school transcripts, Harvey described to the Chair how she had been spending her lunch breaks for the past few years, and of the successes that her “clients” had achieved. She was accepted into the program on the spot.

What immediately piqued Harvey’s interest was the study of fluency disorders, the most common of which is stuttering. At the SIU Clinical Center, Harvey said there was a young client who desperately wanted to be a teacher, but was professionally hobbled by his perception of his disability. “He thought he had the worst stutter in the world,” Harvey said. “He said, ‘Nope, I can’t do it, I just stutter too badly.’”

Harvey and the other clinicians showed him empirical evidence that his stutter was average – not nearly as bad as he had thought. The young man learned how to manage his stutter using a variety of techniques, including visualization to help lessen his anxiety. Eventually, Harvey said, the young man went on to have a successful career in education.

It’s important to note, Harvey added, that stuttering – like any fluency disorder – is a disability and cannot be “cured,” but “It is manageable, and we can keep it from getting worse.”

Harvey moved to  Central Florida in mid-1980 after a particularly rough winter. After visiting her parents in Lake Worth, she met her husband, Jim Craft, an engineer who designs electric high-low massage tables. “He passed muster with my Dalmatian, so I figured he was a good guy,” Harvey recalled.

She served as an adjunct professor for years before joining the Department of Communication Sciences and Disorders. She became the third faculty member hired (seven months after Janet Whiteside, another retiring CSD faculty member) to provide clinical education; she was the Clinic’s Director of Clinical Education.
One of Harvey’s clients was so inspired by the care he received that he has decided to return to school to become a speech-language pathologist.

“I have been a stutterer my whole life,” said Randy Panzarino, 23. Panzarino ’16 majored in psychology, but is on track to receive a second bachelor’s degree in communication sciences and disorders.

Panzarino met Harvey in 2014 for help with his stutter. “She has helped me in all parts of my life,” Panzarino said. “I am more than just a person who stutters.”
(Below:  Randy Panzarino and Charlotte Harvey) 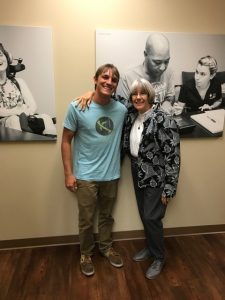 Panzarino said that one of the most important lessons that Harvey has taught him about his disability is “Who cares what society thinks?”’

“Dr. Harvey is trying to change society,” Panzarino said. There are two sides to helping someone who stutters, Panzarino added. There is working on “stutter fluency, and building up confidence that has been lost over the years.”

Panzarino said his father has told him that he is speaking better, and he gives all credit to Harvey.

“Dr. Harvey has become more of a friend than a mentor,” Panzarino said.

Harvey’s dedication to her clients and her students is known throughout the College of Health and Public Affairs.

“I’ve known Charlotte for approximately 28 years,” said Kenyatta Rivers, associate professor in the Department of Communication Sciences and Disorders.  “In that time frame, she was one of my externship supervisors when I was a master’s degree student in the Department. She, along with her husband, was a friend and mentor as I pursued my doctorate degree, and she has been an outstanding colleague.”

Rivers continued, “Her knowledge of the profession, her professionalism as a colleague and her compassion for others – including clients, students, and colleagues – is second to no one else’s!  As it was once said, “Some people have gone further than thought they could, because someone else thought they could.”  For many, Charlotte has indeed been that person, continually encouraging, motivating, and inspiring others to succeed and be the best that they can be in all areas of their lives.”

Harvey said she has enjoyed teaching her students not only about core clinical competencies, but also the lessons which are a little less tangible – to take care of themselves by eating properly, getting physical activity and to never stop learning about their profession.

Harvey also practices what she preaches. She swims in the lake behind her home (a habit temporarily halted by the appearance of a large alligator) and family pictures in her office show a smiling Harvey schussing down a steep mountainside. Harvey,  her husband and his three children also built a log cabin together, and she is working on her fourth degree (her second from UCF), a master’s degree in interpersonal communication.

“Charlotte Harvey is someone who has positively impacted the lives of countless persons with communication disorders not only through her direct work as a speech-language pathologist, but through her unwavering commitment to training and mentoring the next generation of clinicians,” said Richard Zraick, chair of the Department of Communication Sciences and Disorders.   “Her legacy as a clinical educator at UCF is unparalleled.”

To honor Harvey’s legacy, UCF Department of Communication Sciences and Disorders has established the Charlotte Harvey Clinical Education Symposia to continue inspiring generations of students. For more information on this new series and to make a gift in honor of Charlotte’s legacy, please contact Sarah Drehoff at 407-823-3525. 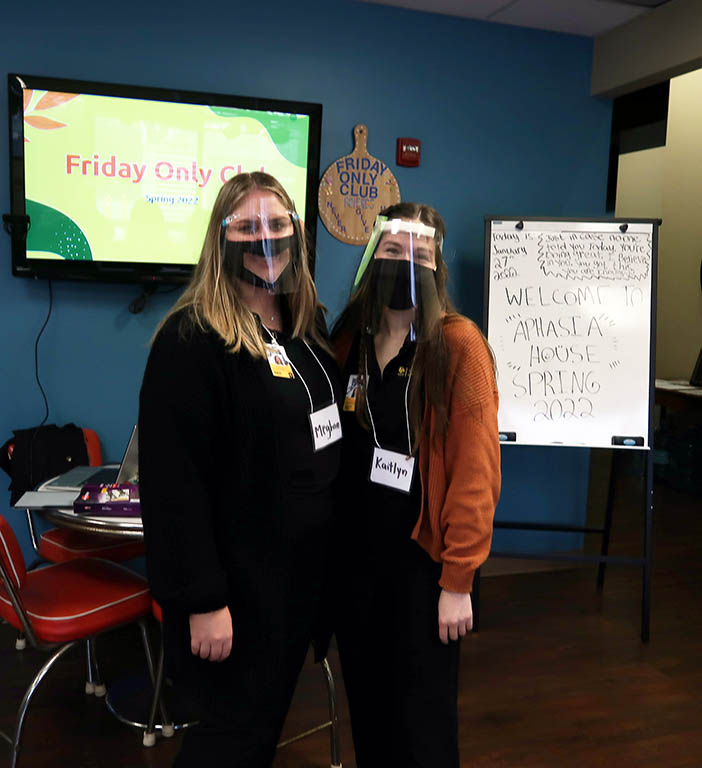 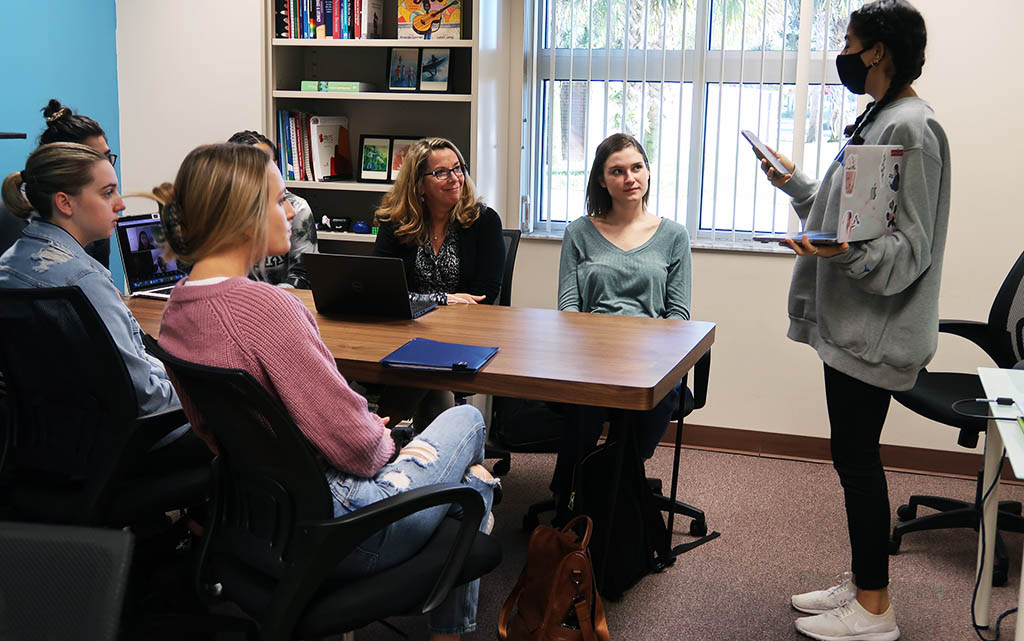 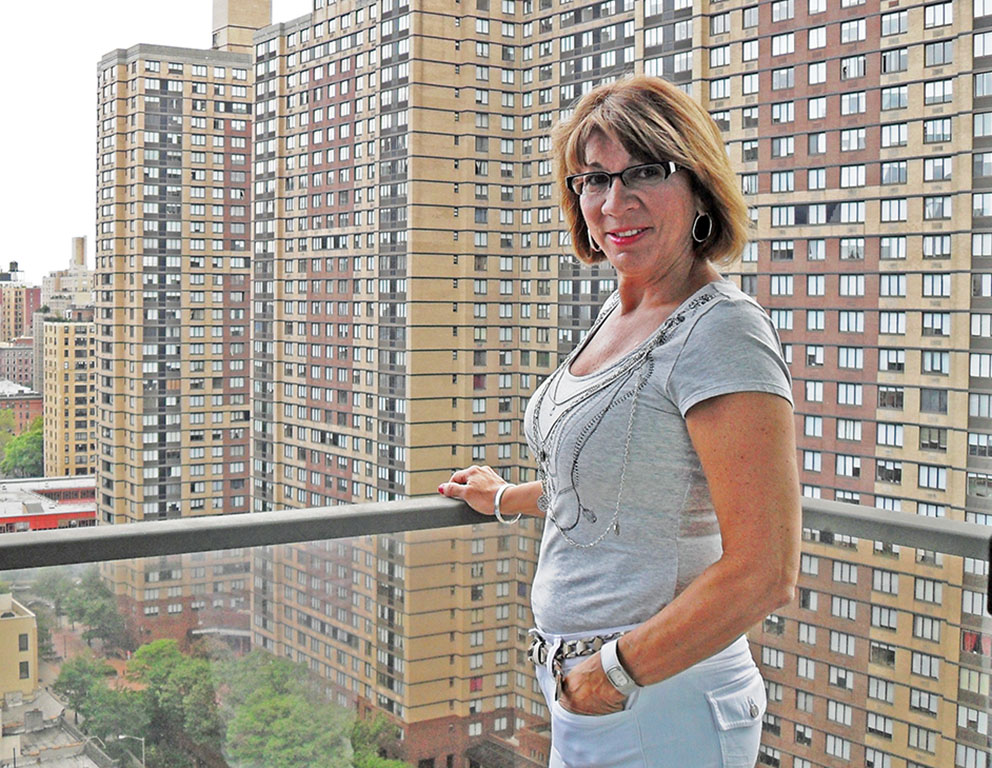 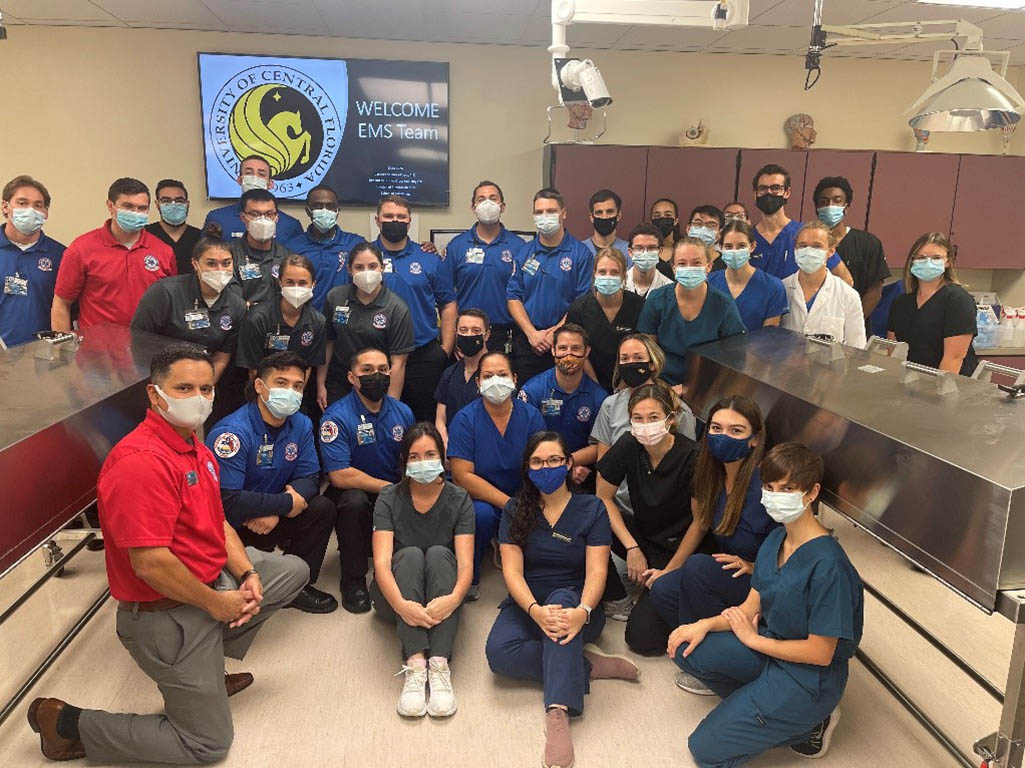 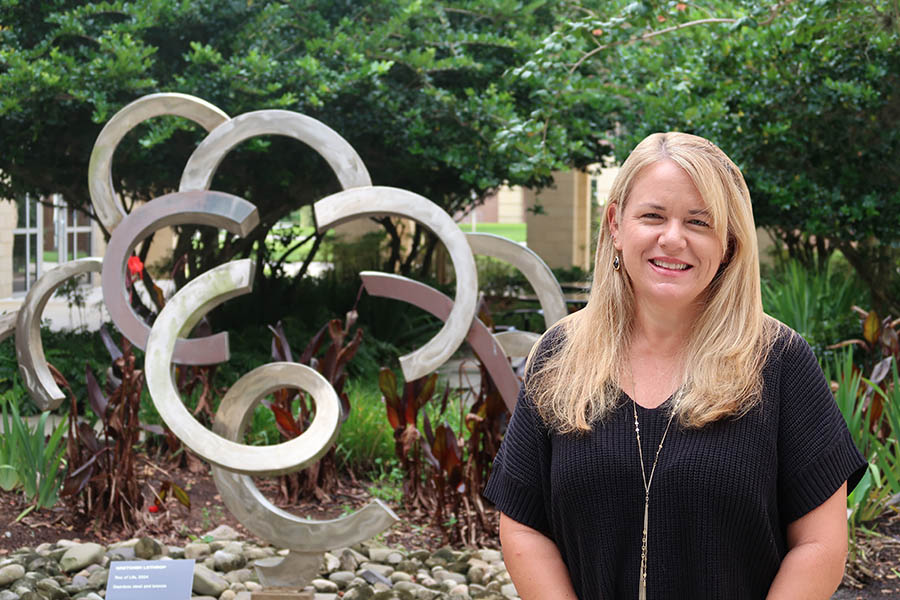