Schellhase Travels to Colorado to Work with Olympic Teams, Athletes 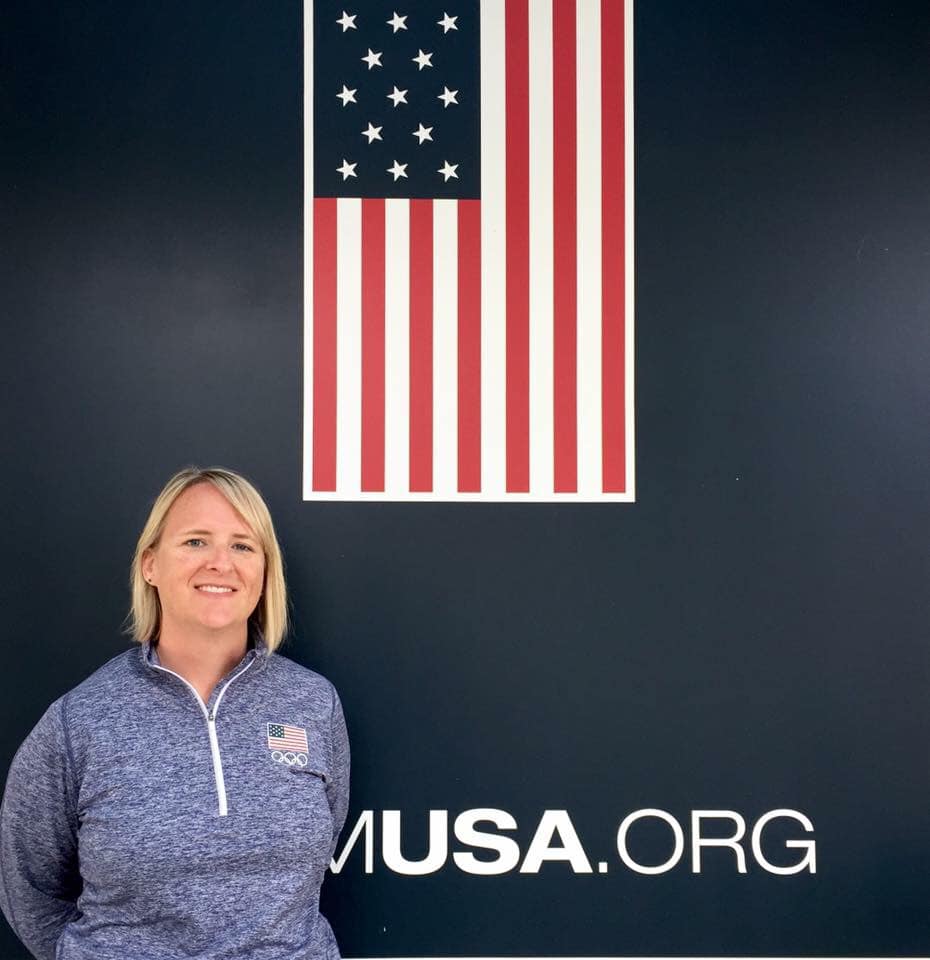 Dean’s Fellow and Associate Lecturer Kristen Schellhase will join other healthcare providers for two weeks in March in Colorado Springs, Colorado, where she will volunteer to work with athletes as they prepare for the upcoming Olympics. Schellhase spoke about the upcoming opportunity.

What type of training will you be doing with the Olympic teams?

Kristen Schellhase: It’s all a part of the Olympic Medical Volunteer Program. I’ll be volunteering for two weeks in Colorado Springs. There are three centers, one in Lake Placid, New York; Colorado Springs; and Chula Vista, California, where resident athletes and visiting teams come to train. If you are an athletic trainer, you are assigned to work with the teams that visit. The resident athletes can also make appointments with the athletic trainers, so if I’m not out on the field, I’m treating them as well. In between times, I’m helping out any other way that I can.

How many years have you participated in this program?

KS: I started 18 years ago. But you don’t volunteer every year. My first stint was two weeks in California 18 years ago. Then a few years later, I was invited by USA Basketball to be the athletic trainer for the U-21 women’s basketball team for the World Championships in Moscow. That was separate from the Olympic Medical Volunteer Program, but I was given the opportunity because I was already a volunteer. About three years ago, I did another two weeks in California again.

How many other athletic trainers will be there?

KS: The first time I went, there were two of us. The last two times, it was just me.

Why is it important to have athletic trainers at the Olympic Training Center?

KS: The athletic trainer is the primary healthcare provider for athletic teams and individuals. While we are very good at managing injuries and illnesses, athletic trainers also have a strong focus on prevention; well-rounded health providers who take care of the athlete before they become a patient. We’re handling everything from soup to nuts on the playing field.

What Olympic teams will you be working with?

Is there a sense of pride knowing that you are representing the college and UCF?

S: It is great that I can represent CHPS, UCF and the AT program! But I mainly just really want to do a great job and support the Olympic team so they let me keep coming back. 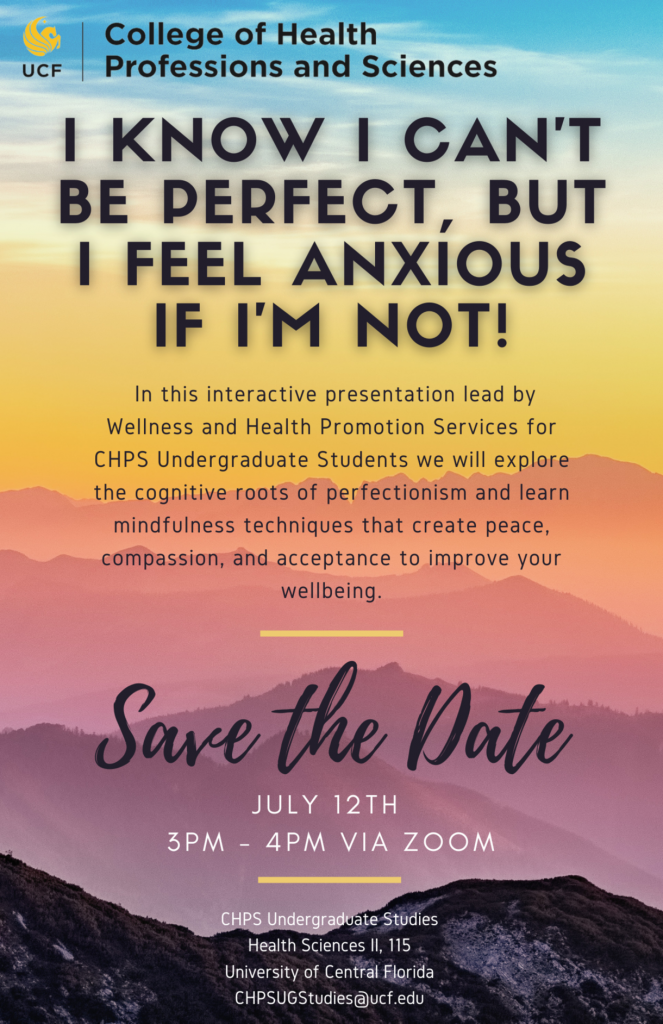 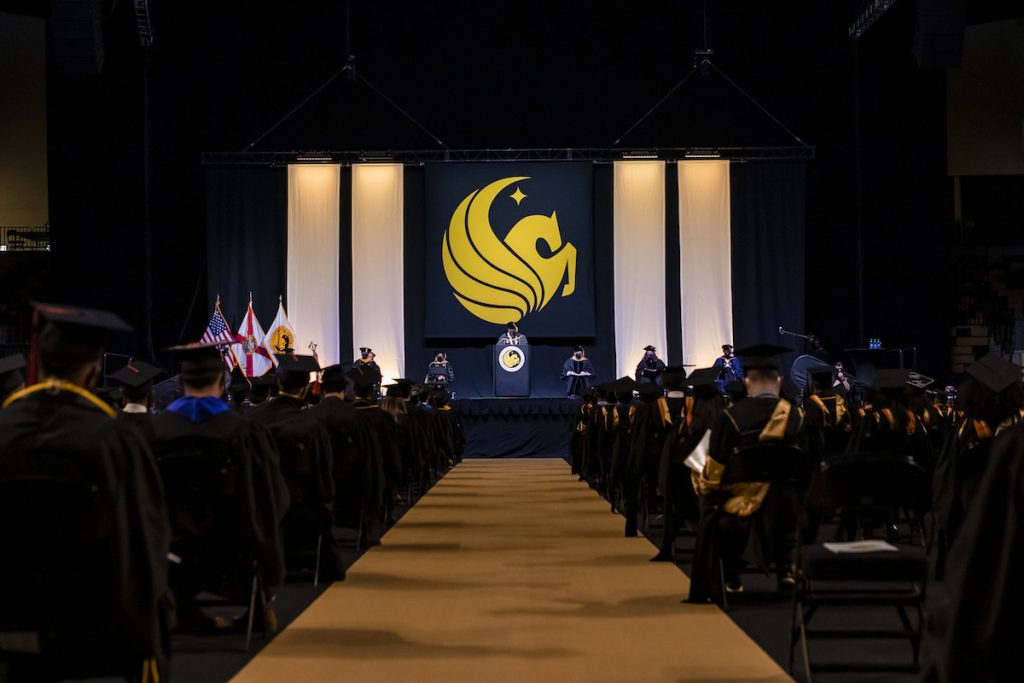 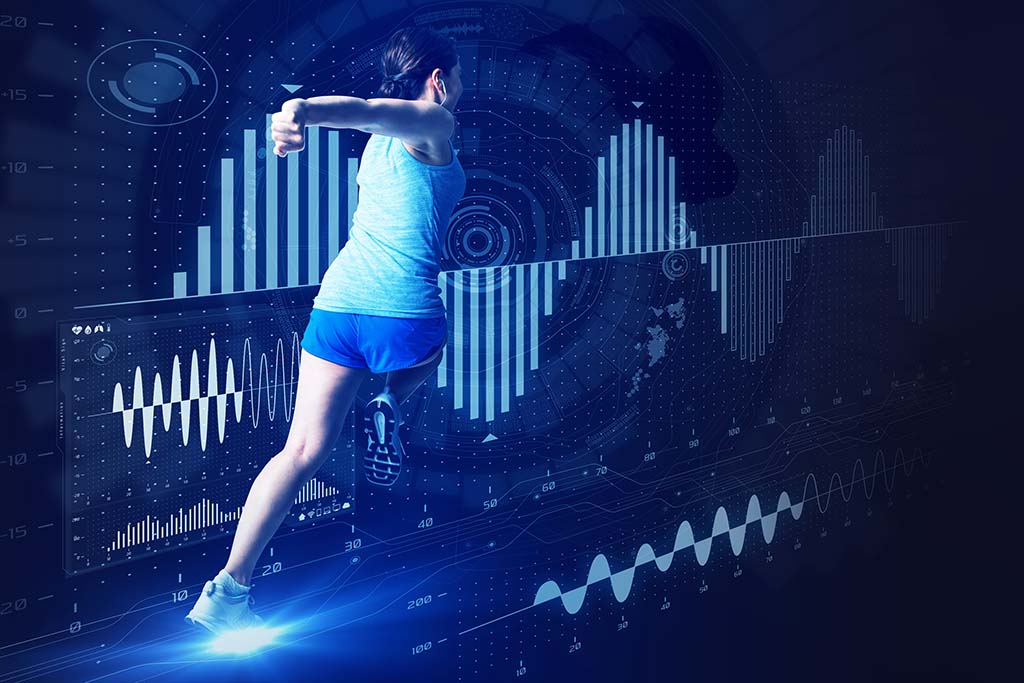 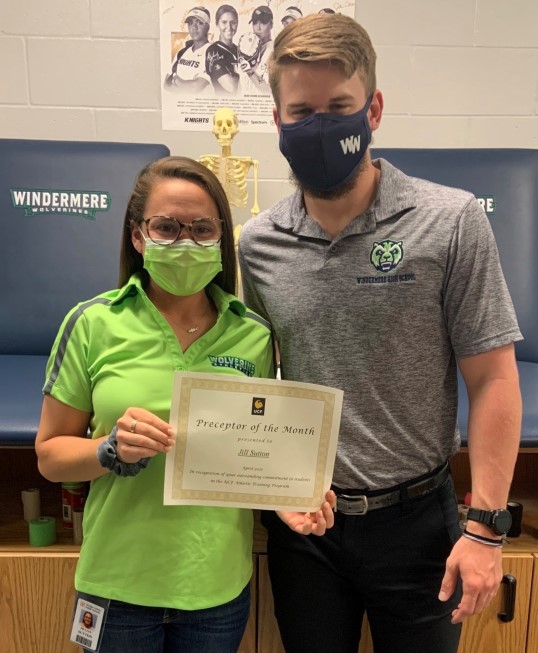 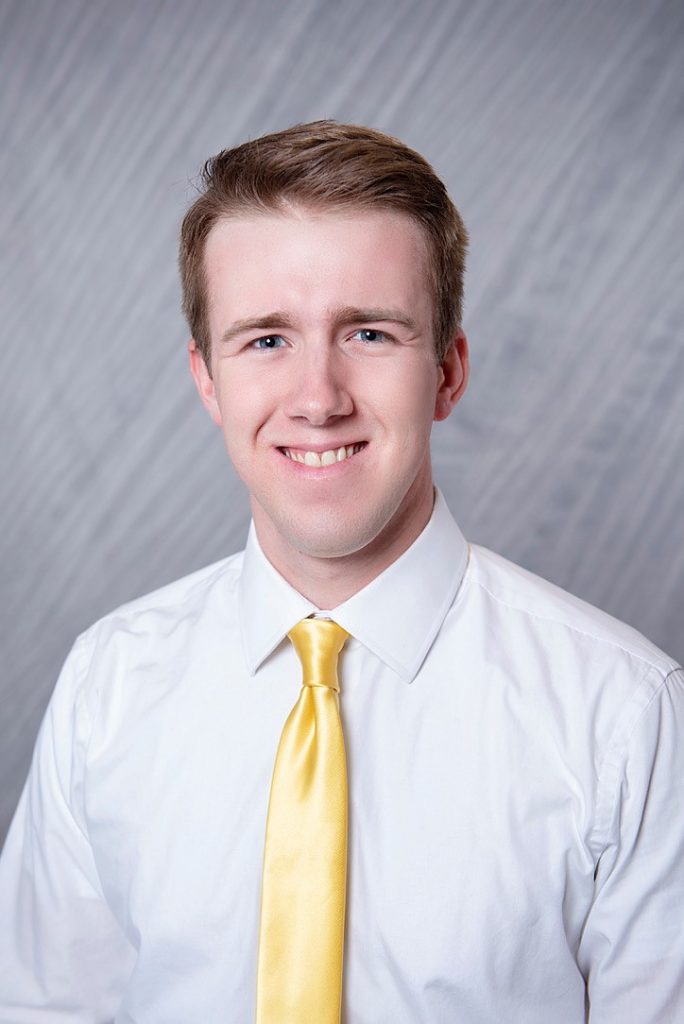