When Antonio “Ricardo” Liborio, a world-champion Brazilian jiu-jitsu sixth-degree black belt, introduced the sport to the University of Central Florida in 2018, his goal was to do more than teach a physical sport to students. He wanted to help college students find an activity that would benefit their overall well-being for the rest of their lives.

Brazilian jiu-jitsu is a style of martial arts that utilizes grappling, which does not involve striking or the use of weapons. Instead, BJJ participants use a variety of holds, grips, positions and submissions to subdue their opponent.

When many courses transitioned to online formats last spring, Liborio also chose to move his class online. He wanted to ensure a resource for UCF students to help with their self-esteem and mental health by offering an engaging workout and an inclusive community.  He now teaches class via live streaming of workouts and instruction from the gym in his garage.

“Especially during trying times like this, jiu-jitsu can help,” Liborio said. “The students in this age group, from 18-25, have lots of challenges and are under intense pressure. Maintaining this welcoming environment, even online, is a way students can meet other nice people and flourish through physical activity.”

Liborio was tapped to teach the BJJ course after his involvement in the wildly popular BJJ RSO, which was named RSO of the year in 2019.

“We started with six students in the class, and the club had 16 students. By the time we broke for COVID, we were up to 300 people in the club,” Liborio said.

Howard Graham, a current teaching assistant in the class, selected the course as an elective while earning his bachelor’s degree in finance and economics.

“I wanted to do something fun and I gave this class a try,” he said. “I really enjoyed it, so I continued going to the class and the club and I asked how I could stay involved.”

As a teaching assistant, Graham has watched the transition from face-to-face to online and said that, while the transition was a little difficult at first, they have been able to still teach a lot of fundamental skills to students, who then practice on dummies they make or purchase, or on roommates and family members, within current COVID-19 guidelines.

Despite the online platform, students have been able to build a strong community with each other in the class, says Graham .

“We opened a group chat for these classes in the Webcourses and in GroupMe, in case students need help,” Graham said. “Those chats are very active, joking back and forth with each other, posting GIFs and words of encouragement. It’s a good thing to see.”

For Liborio, that exchange of comradery is just a beneficial as the physical aspects of the classes.

“That’s the kind of environment we try to build. Everybody gets out of there with a smile,” Liborio said. 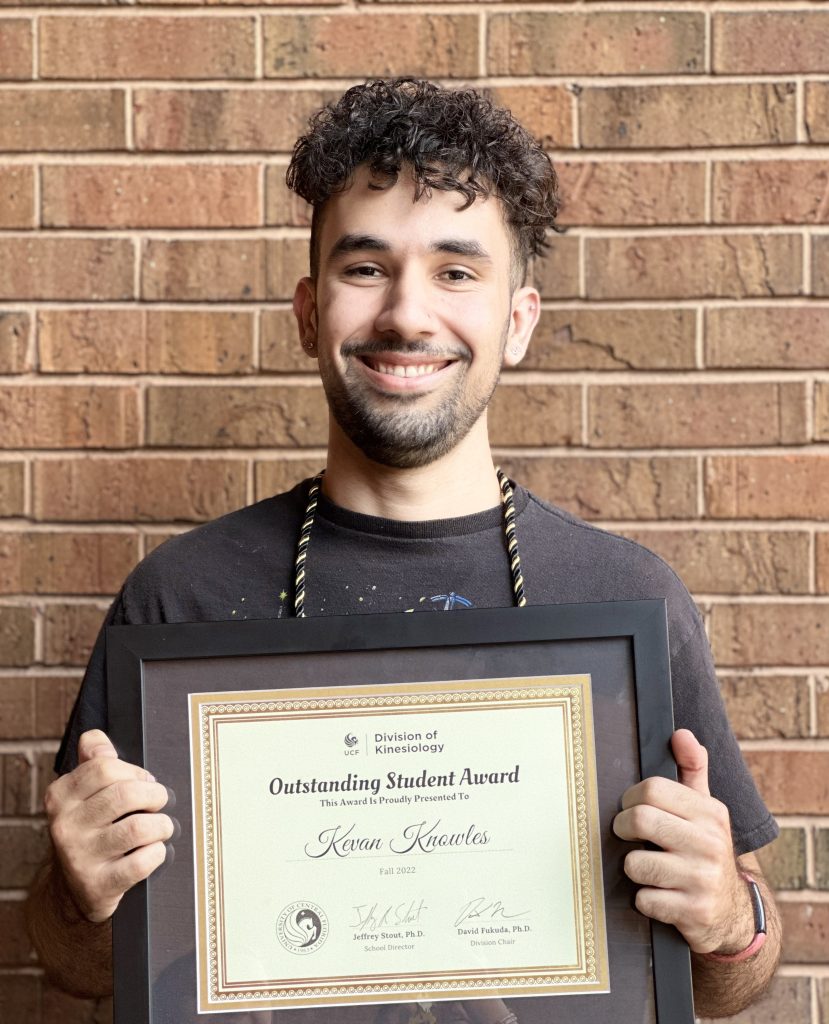 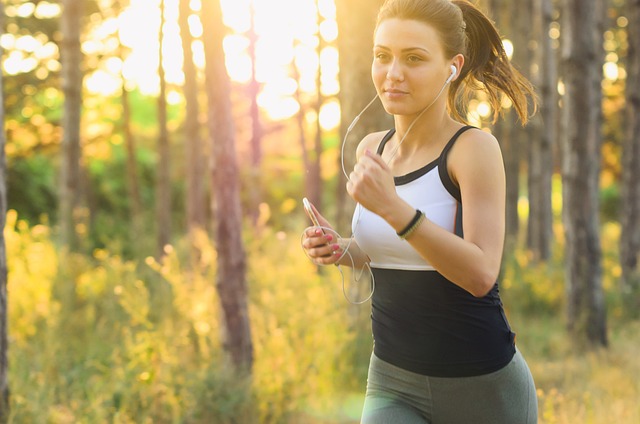 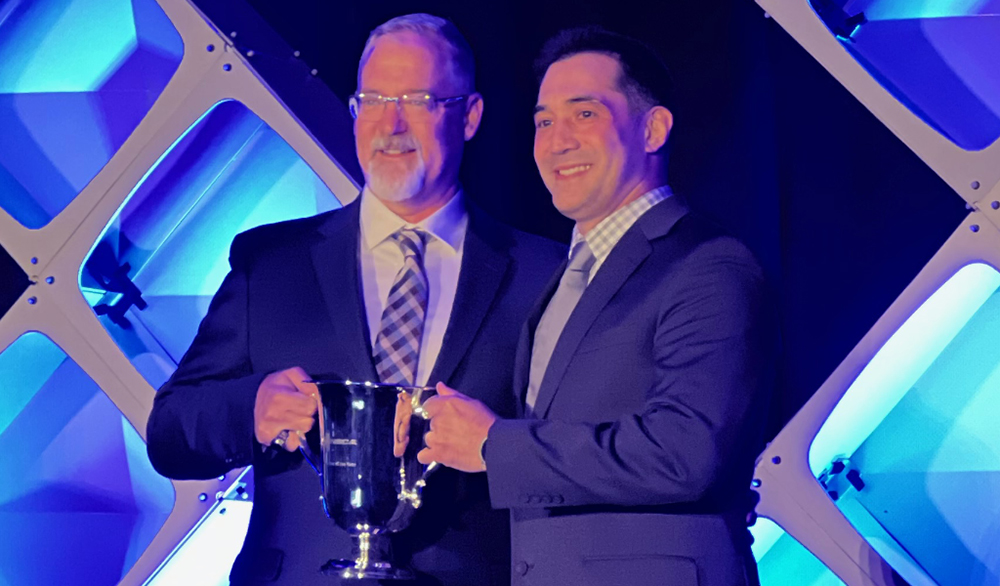