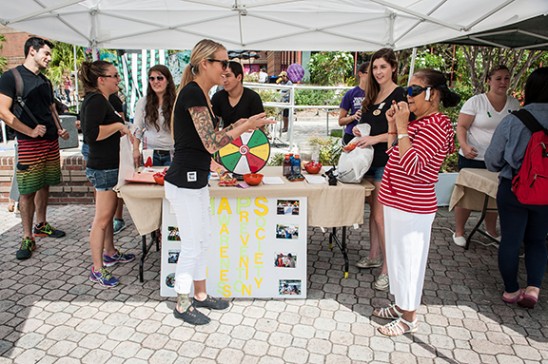 UCF registered nearly 100 new student organizations this academic year, and perhaps the fastest growing was the Health Awareness and Prevention Society, or H.A.P.S.

H.A.P.S. began last fall with 30 members and a mission to promote healthy living and disease prevention through education, according to H.A.P.S. President Katherine Masten. This spring its membership reached about 100 students.

H.A.P.S. also gained a corporate partner, Orlando Health, which provided $2,500 in support, as well as giveaways and learning opportunities for UCF students.

In its first year H.A.P.S. sponsored activities to increase awareness of alcohol abuse, diabetes, safe sex, the risks of smoking, eyesight care and other health matters. Most occurred under a portable tent outside the Student Union, where H.A.P.S. members used displays, demonstrations and games to educate passersby.

The organization also hosted members of the Orlando Health family, including the Winnie Palmer Hospital for Women and Babies’ Neonatal Intensive Care Unit bus, which opened its doors for tours near the Student Union. In addition, it held a canned food drive and multiple team-building and social activities.

H.A.P.S. reached out to the local community as well. Its members provided breakfast for about 100 elementary school students before the students took a statewide test. They also hosted an educational event for a group of individuals with Alzheimer’s disease and another for children with a cleft palate or lip.

“This organization has exceeded all of my expectations,” said Masten, a health sciences pre-clinical major who graduates this week.

Masten attributes H.A.P.S.’ success to the efforts of its members and the “unbelievable” guidance and support of its faculty advisor, Suha Saleh, program director for the health sciences pre-clinical major and an assistant professor of health professions.

Saleh routinely attended the organization’s general meetings and met with Masten and other H.A.P.S. officers to offer advice as they planned and organized activities.

In turn Saleh praised Masten and two other founding officers who graduate this week, Lauren Broberg and Gerarda Shehu, for their strong leadership and dedication.

“They really believed in the mission of their major and took it to a whole new level,” Saleh said. “They always impressed me with how much they were willing to give to their UCF community and the local community.”
Masten said one of her favorite activities was an alcohol awareness event held just before spring break. Orlando Health brought its drunk-driving simulator and rehabilitation team to the campus to teach UCF students about the hazards of drinking and driving.

“Approximately 100 students participated,” Masten recalled. “It was a very enlightening experience for them to feel the effects of alcohol while sober.”

“I like to think we may have saved lives,” she added.

To learn more about H.A.P.S. or to become a member, please write [email protected]. 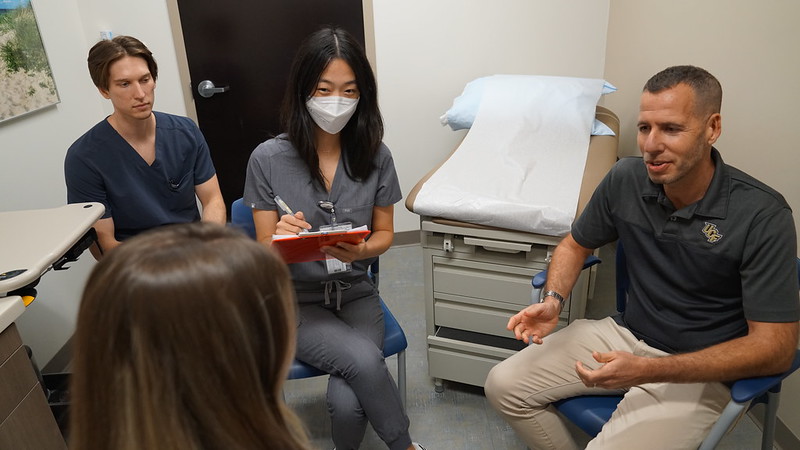 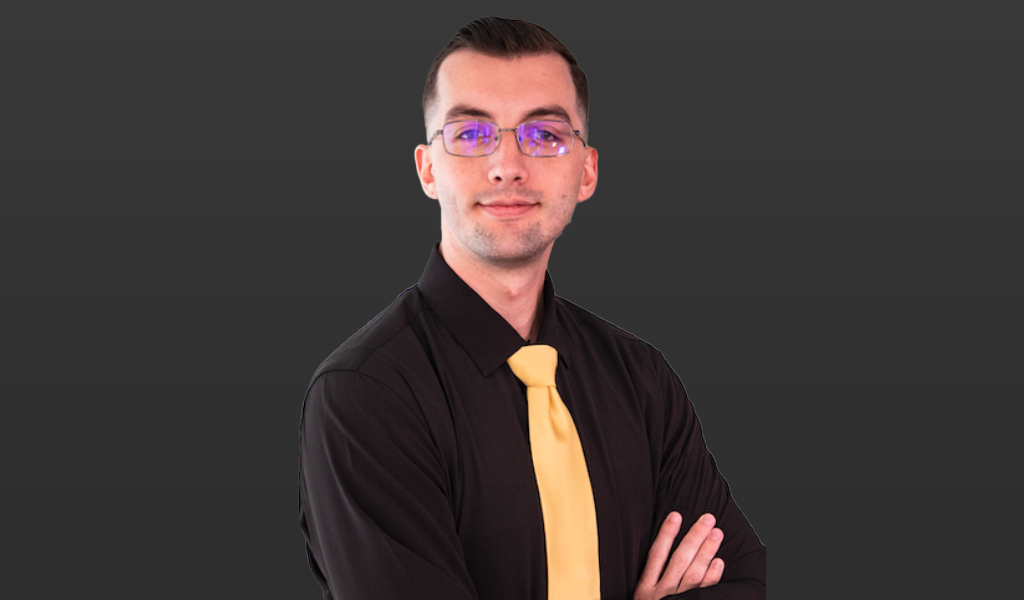 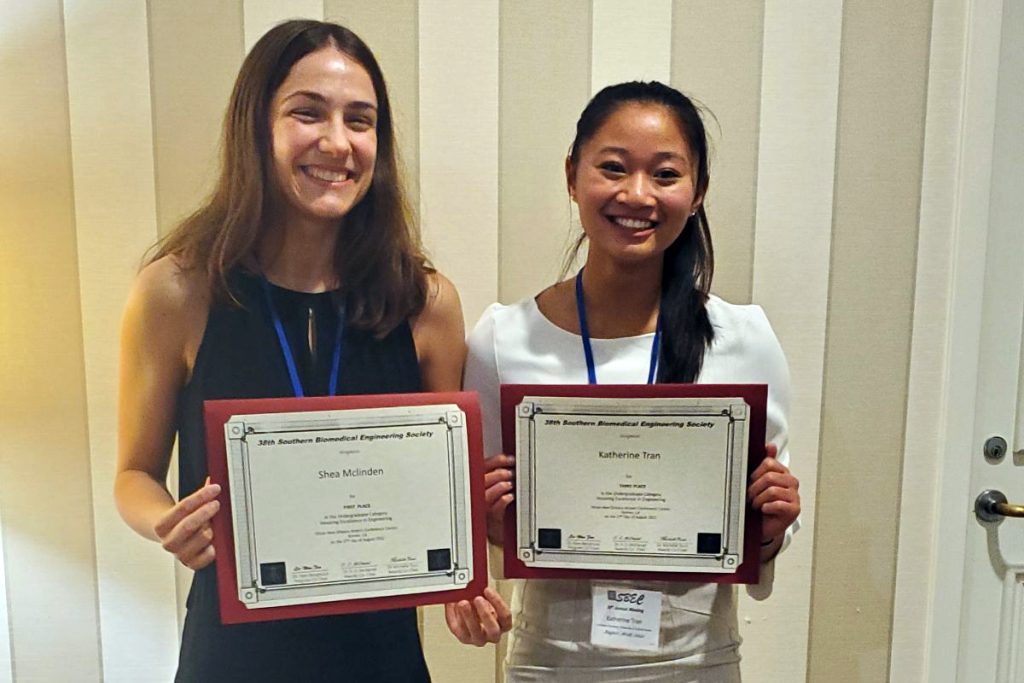 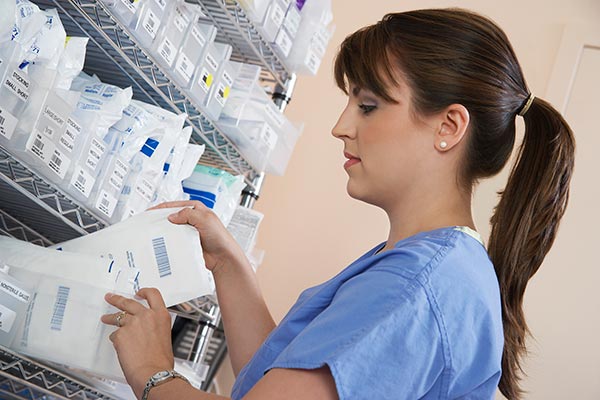 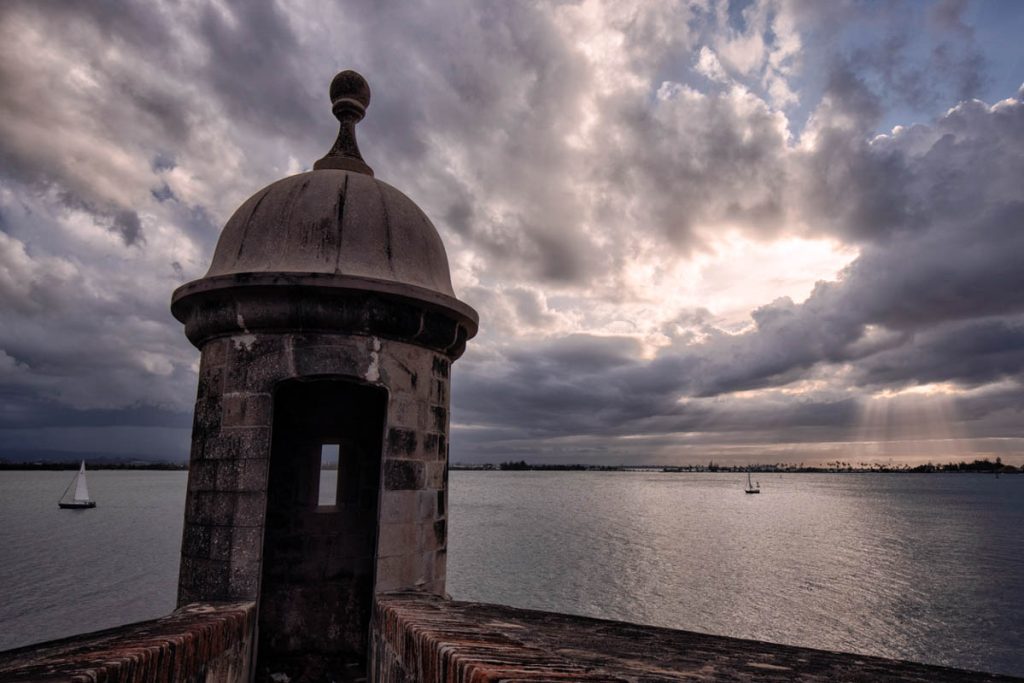