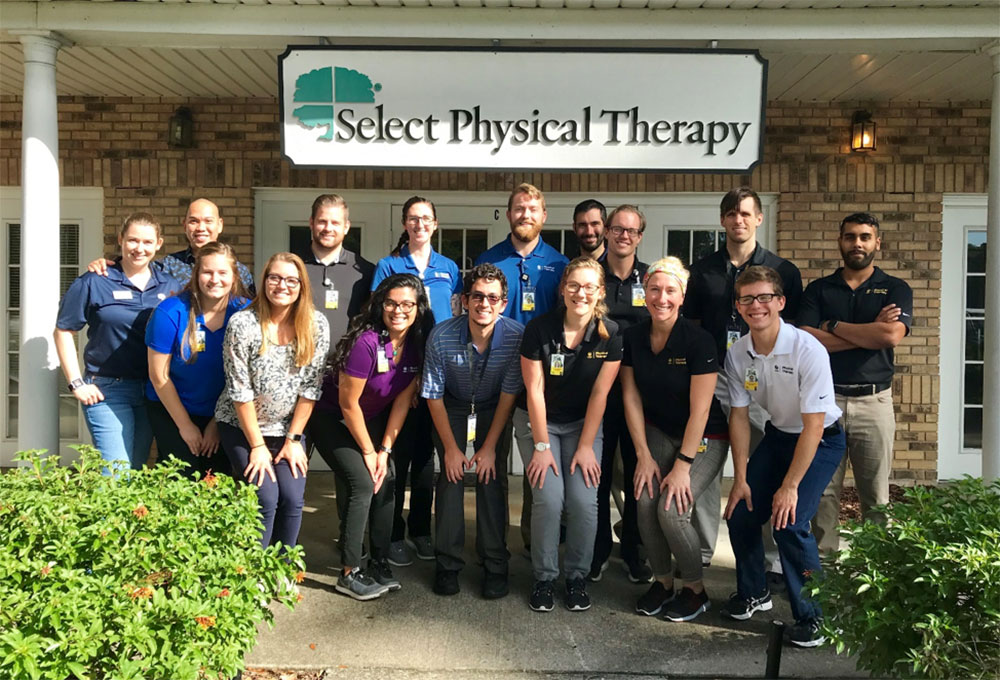 Beato discussed “The Role of Physical Therapy and Exercise in Parkinson’s Disease” to the Parkinson’s Seminole County Support Group in Longwood, Florida on October 22. This event was organized by the Advent Health Parkinson’s Outreach Center and Parkinson’s Association of Central Florida. 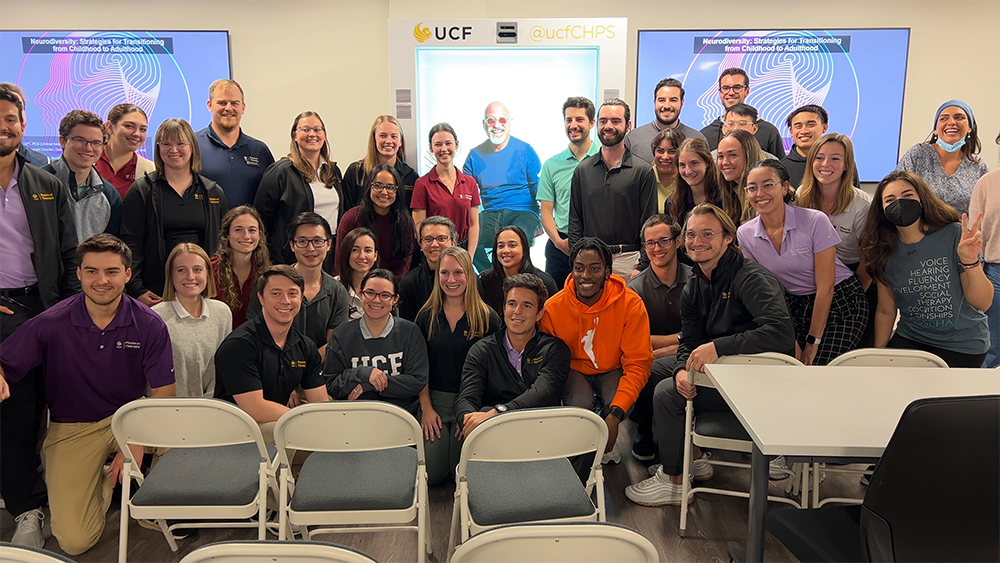 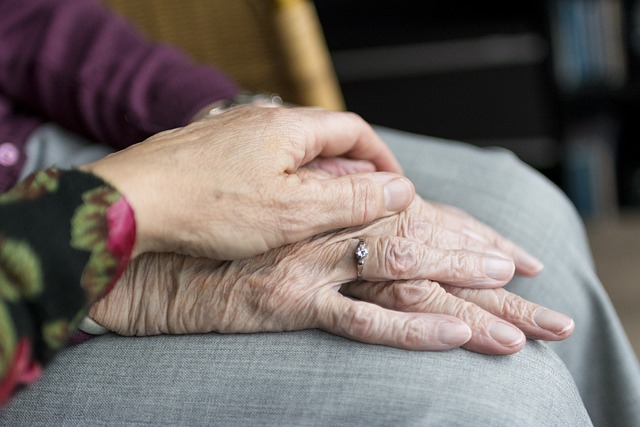