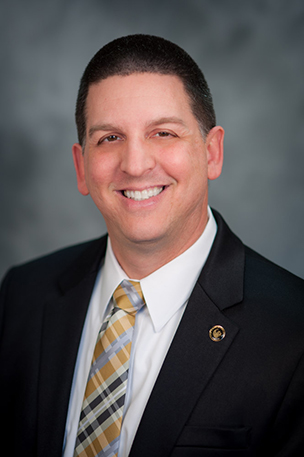 Prior Clinical Work Experience (All In Arizona)